Staff member
Gov. Bill Ritter has signed a bill into law intended to keep the state’s roadways a little more safe. Meanwhile, a separate effort with the same goal has died.

The governor put his signature on a bill that ensures companies with outstanding civil penalties for safety violations aren’t using the state’s roadways.

Previously SB62, the new law allows the state to cancel and/or prohibit the renewal of vehicle registrations for intrastate motor carriers who have failed to pay outstanding fines for safety violations. Affected carriers would also be forbidden from working on state projects.

Trucks that operate interstate would be exempt from the rule until July 1, 2009.

Supporters say the protections are needed to force compliance with the state’s safety rules. They say the result will be safer roads for travelers in the state. 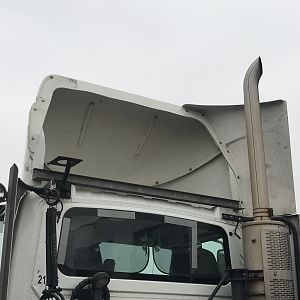 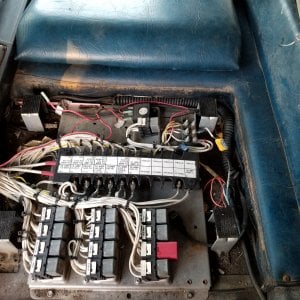