Vin Scully, Hall of Fame broadcaster for the Dodgers in Brooklyn and Los Angeles, died Tuesday, the team announced.

you been out of the country.???

I didn't know who Vince Scully was until he passed away and they started playing some of his clips and he had a great voice and calls.

I don't know about yous guys, But I only like games called by OUR announcer Buck Martinez who was a catcher for the Jays. You probably only like your home teams announcer.
Anyway I digress.

Rigjockey said:
I don't know about yous guys, ,,,you probably only like your home teams announcer..
Click to expand...

It's a icon factor with announcers, specifically baseball announcers.

Here in the Midwest we had two big ones.


If you ever heard Harry's voice that alone made him an icon.

And Bob, he was so iconic he starred in a pretty successful sitcom, Mr Belvidere.

Rip VS, I sure remember the name and new he was a cross-over sports caster but because he was on the west coast I did not enjoy his color commentating much. 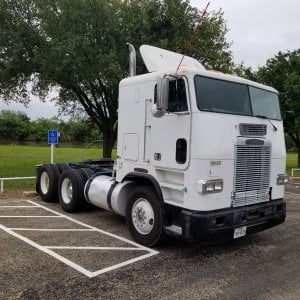