Staff member
A strike by workers at a Freightliner plant in North Carolina has ended.

According to the Charlotte Observer, an unsanctioned strike at Freightliner’s Rowan County plant came to a halt after union leaders from the international union began negotiating with the company about work conditions and pay.

A union leader told the Observer the walkout was prompted by concerns about plant safety – not wage issues.

However, in December 2006, Freightliner announced it would cut 1,200 of the plant’s 4,000 jobs because of slumping sales. The company also announced it is opening a plant in Mexico that will employ up to 1,600 people. 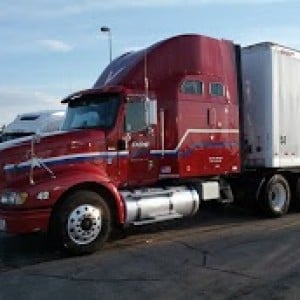 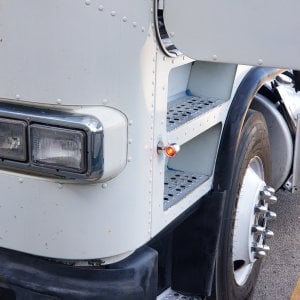